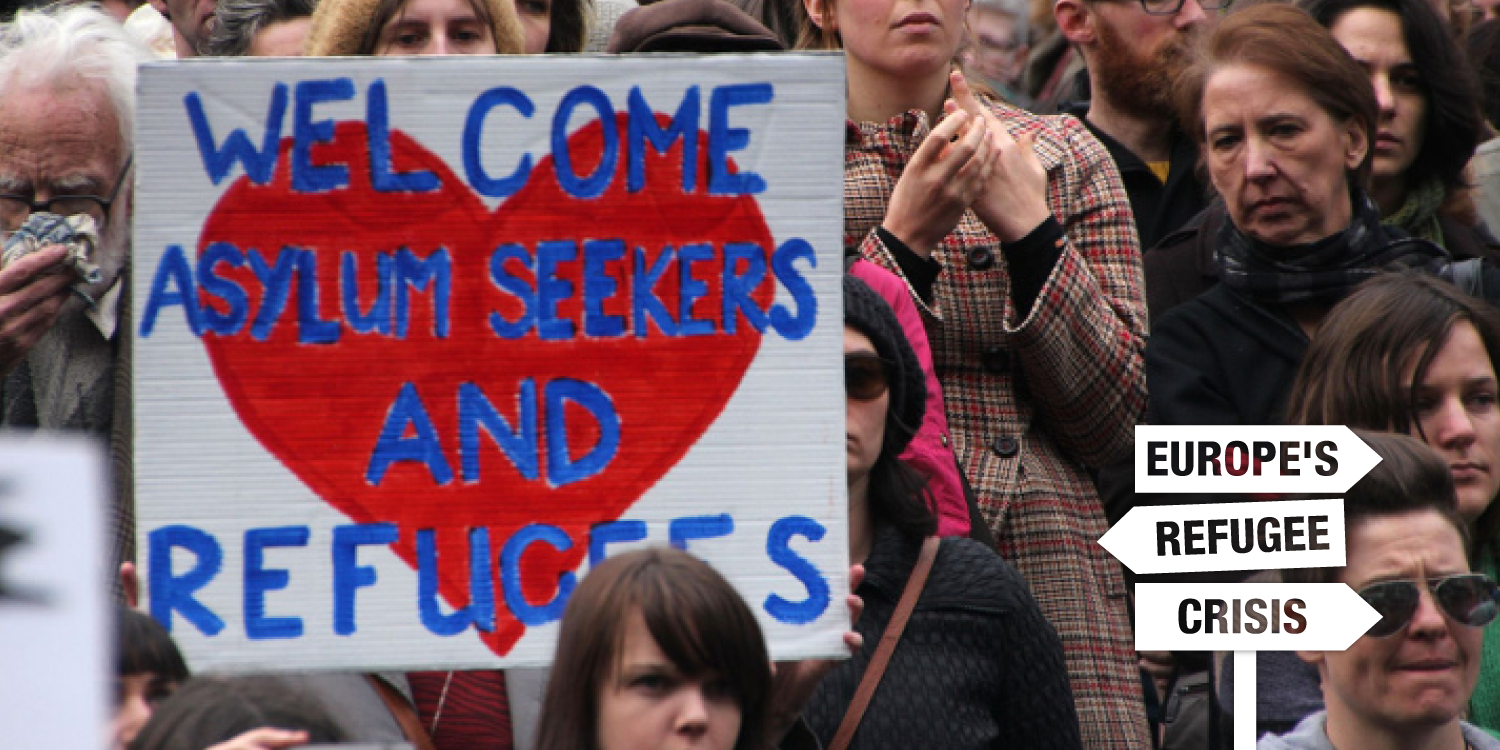 Being an 'asylum seeker' designates a specific legal status of a transitional person who is seeking asylum in a host country.

In the global context, the term designates a person who seeks safety from persecution or serious harm in a country other than their own and awaits a decision on the application for refugee status under relevant international and national instruments.

In the EU context, the term designates a person who has made an application for protection under the Geneva Convention in respect of which a final decision has not yet been taken.

For more information, see the:

Council Directive 2005/85/EC of 1 December 2005 on minimum standards on procedures in Member States for granting and withdrawing refugee status, in particular Article 2.

Convention of 28 July 1951 relating to the status of refugees, as amended by the New York Protocol of 31 January 1967 or 'Geneva Convention'