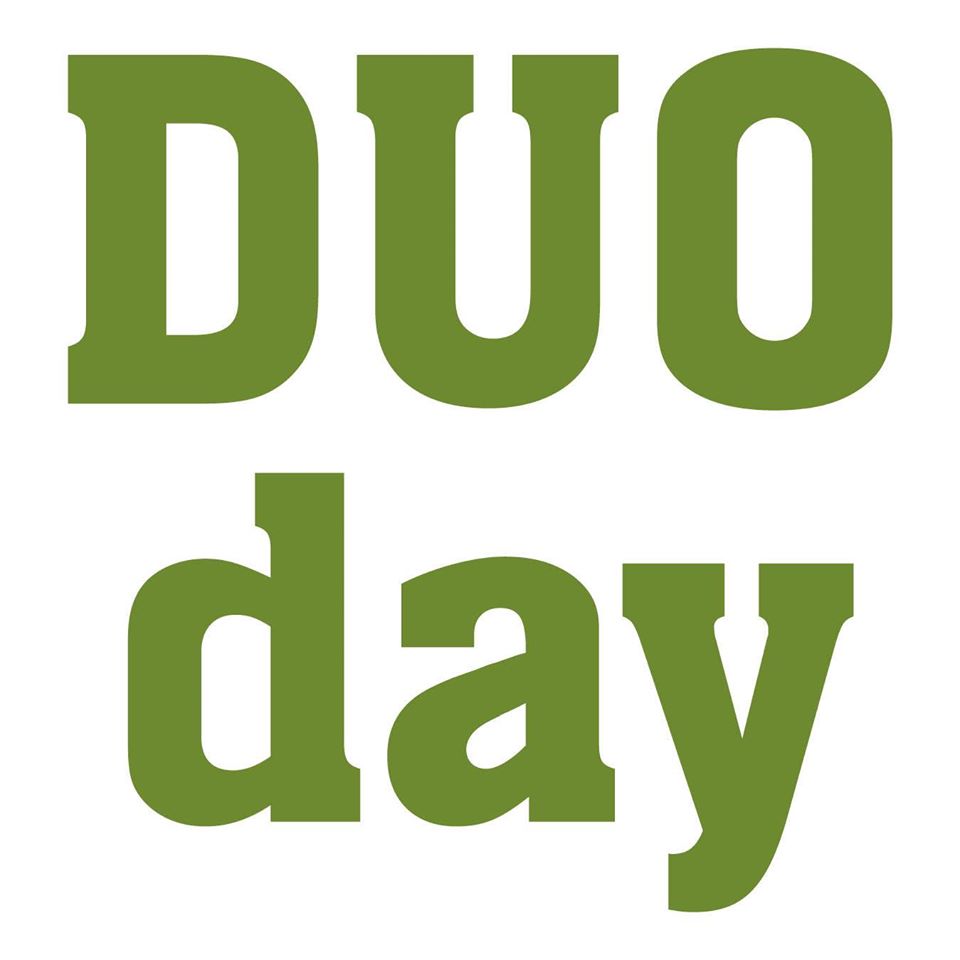 What is DUOday? The concept is simple: DUOday is a DO-day for jobseekers with an occupational limitation. On that day they form a DUO with an employee within a company or organisation. This duo-job for one day gives both of them a real opportunity. Employee and employer get to know the skills, commitment and possibilities of jobseekers with an occupational limitation. The jobseeker has a chance to show his or her talents, and can test his or her perception of a certain job against reality.

Evolution. DUOday was first organised in Flanders in 2011. In 2013 this was extended to Wallonia. From 2015 it is a Belgian DUOday with partnerships in Flanders, Wallonia, the German-speaking community and the Brussels-Capital Region.

For more information on DUOday, see this link.